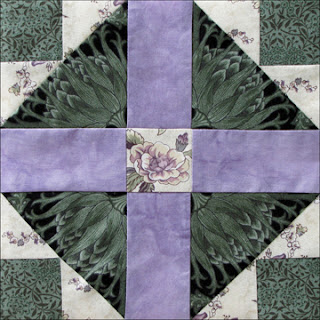 Grandmother's Choice is the logo for this Block of the Week. For the next 49 weeks you'll find here a "Saturday Morning Post" with a free pattern to recall the fight for women's rights. The blocks will all finish to 8 inches. The quilt pattern in the logo design was given the name Grandmother's Choice by the Ladies' Art Company about 1890.

Women in the United States won the right to vote, women's suffrage, in 1920, a centennial anniversary we will be celebrating in seven years or so. But I thought it would be a good idea to start a memorial quilt in the early teens because the fight for that national right took so long. 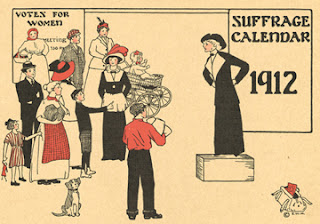 As the weeks go by we'll recall the teens with its marches in the streets for the right to vote and we'll go back in history to recall other hard-fought rights. Although we'll focus on English-speaking countries, we'll occasionally consider women's rights elsewhere too.

You may want to think about your own female ancestors and how their rights affected their lives  a hundred years ago. In 1912 my very different grandmothers lived in New York City, both with young children. One was expecting her fifth daughter that year (she went on to have 13 children.) 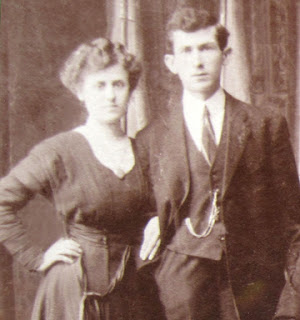 My Grandmother about 1905
The other had just one two-year old in 1912, which gave her the freedom to supplement her husband's wages. He was a cutter in a garment factory and she ran a grocery store and went on to have two more children in the teens. One woman seemed very much a housewife, the other very much a business woman. Each made her own choice---although many factors limited those choices. 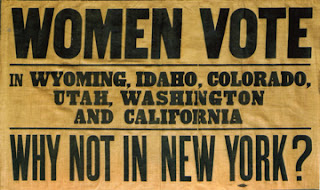 We never talked about their attitudes towards the right to vote, an event that changed when they were each about 40. New York legislated women's suffrage in 1917. I took it for granted and never thought to ask. 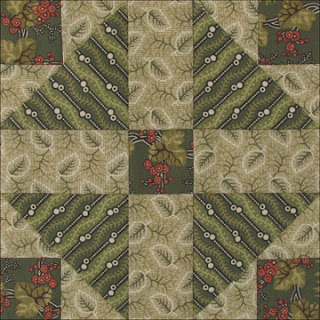 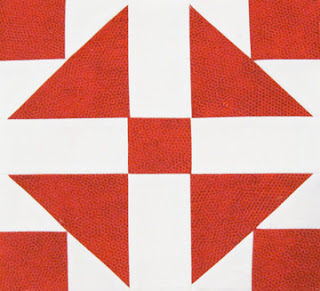 Georgann Eglinski is doing a set in red and white. 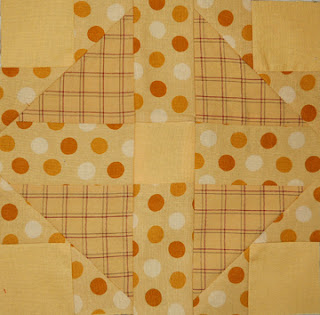 And Dustin Cecil is using
dots and woven stripes and plaids. 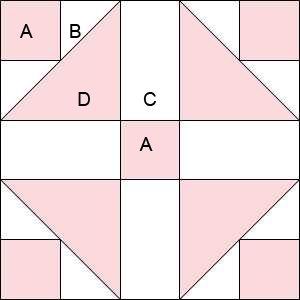 D - Cut 2 squares 4". Cut each in half diagonally to make 2 triangles. You need 4 triangles. 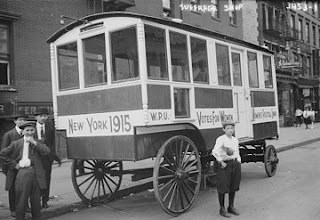 Each week I'll give you the BlockBase number so you can print out the pattern at 12" or 4" or as templates if you wish. Grandmother's Choice is #1855a. When you do a search by pattern number be sure to put the "a" in there.
The New York Public Library has many images related to women's suffrage.
http://digitalgallery.nypl.org/nypldigital/dgkeysearchresult.cfm?word=col_id%3A542&sScope=images&sLabel=Woman%20Suffrage%20and%20Feminism%20Photographs%20in%2E%2E%2E