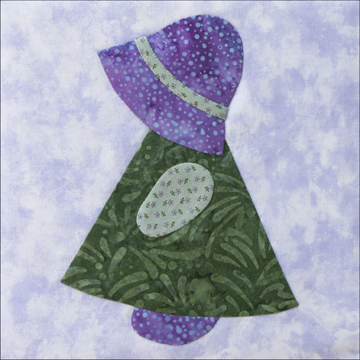 Sunbonnet Sue or the Dutch Doll was a very popular twentieth century pattern. 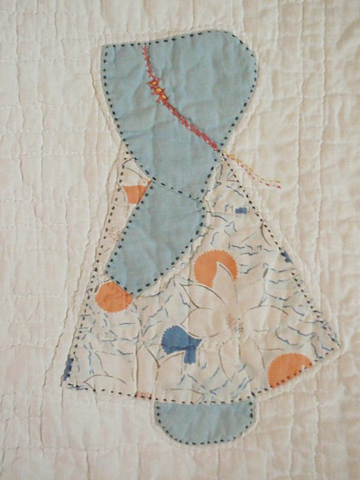 Is she a baby or a faceless woman? The ubiquitous doll can remind us all the girls who've rebelled against becoming "an entirely ornamental young lady." 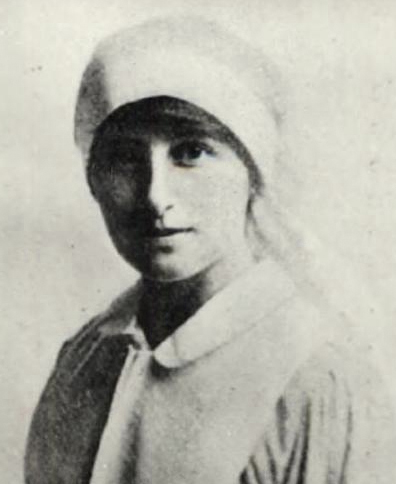 Vera Brittain came of age 100 years ago in the era of England's Suffragettes. In her memoir Testament of Youth she became the voice for her generation whose lives were destroyed in the Great War. Even before the war began in 1914, Vera typified what was later called a "generation gap," the battle caused by young people whose goals, experiences and attitudes were greatly different from those of their parents.

Testament of Youth begins with Vera's account of the conflict with her affluent parents who persistently determined "that I should be turned into an entirely ornamental young lady," shaped in "the trivial feminine mould which every youthful instinct and ambition prompted me to repudiate." Their goals for her were to acquire "a brilliant husband" and then to be subservient to him for life. 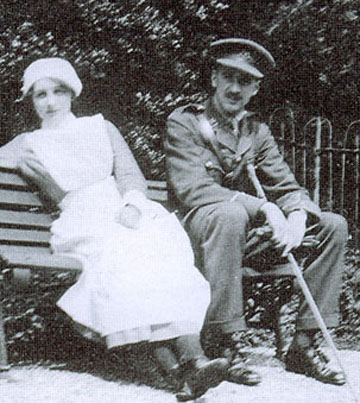 Vera had "a desire for a more eventful existence and a less restricted horizon." As an adolescent she was so bored she was in danger of "dying of spontaneous combustion." Her biographers discuss the conflict further. Her beloved brother was given the academic education Vera longed for. Her well-meaning father had "nothing but contempt for me and my knowledge...as he has at heart for all women because he believes them for some unknown reason to be inferior to him.... I have been impressed in this home of mine with the disadvantages of being born a woman until they have eaten like iron into my soul." 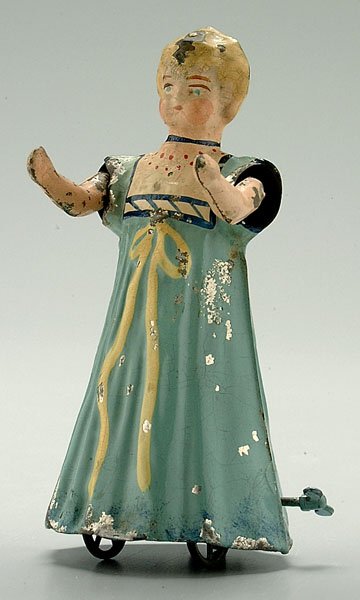 "Mrs Brittain could only sigh and declare that she would much rather have an ordinary daughter like other girls."
Vera found a way to go to college, which subjected her mother to abuse from her peers, the unofficial team in charge of reinforcing the social mores:

'How can you send your daughter to college, Mrs. Brittain!'
''Don't you want her ever to get married?" 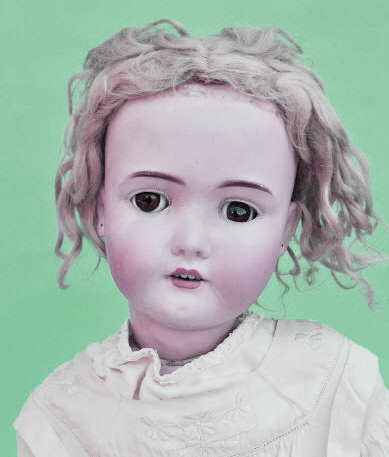 The voice of her unlucky generation caught up in the War, Vera also speaks for every girl who disappointed parents longing for "an ordinary daughter" who shared their values.Vera tried to please her family, to look and act like her peers, to deny her authentic self and be the person they thought she should be. But she was not ordinary and somehow that authentic woman escaped to become the writer who documented women's role in the Great War. 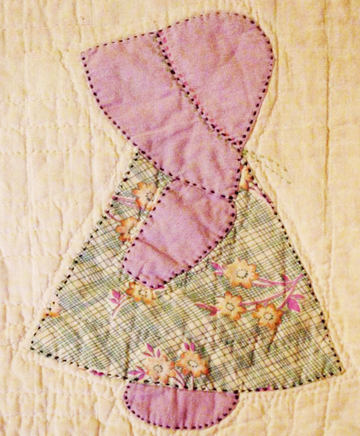 Sunbonnet Sue is number 47.1 in my Encyclopedia of Applique. The pattern here is drawn from the quilt above, made about 1935 when she was quite a fad. 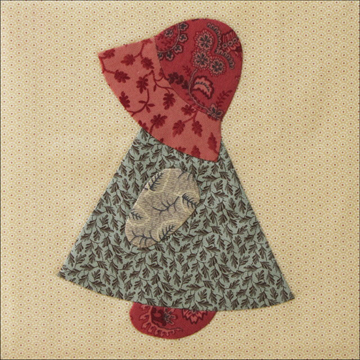 Or click on these drawings for 8" or 12" blocks, copy to a word file or a jpg and print. 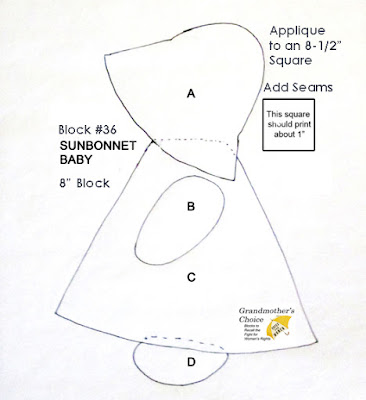 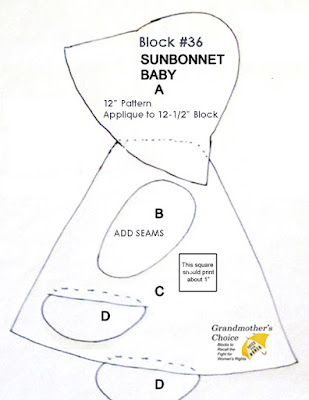 Many of Sunbonnet Sue's variations are more in the folk tradition of patterns handed around rather than published. 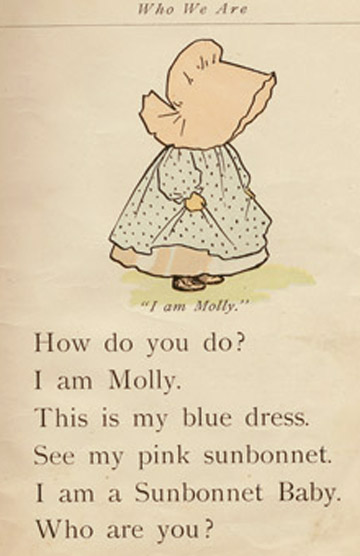 She has her origins in Bertha Corbett's illustrations for children's books. 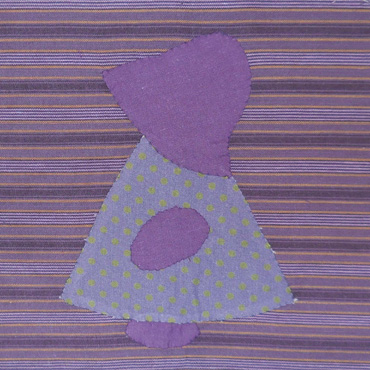 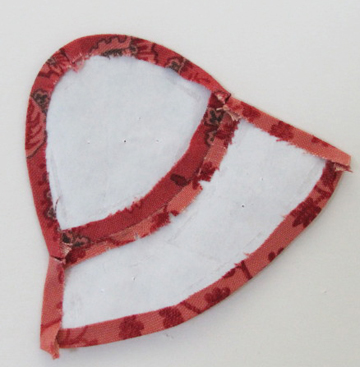 "I'm not much into clothes and fashion so I have no idea how to do her little outfit. If it's a sunbonnet, then she should be wearing a sleeveless sundress which would make her arm flesh colored. It's not! So in my version she has matching hat and shoes - how cute it is! I added a narrow piece of bias on her purple hat, but made her Metropolitan Fair (pink) hat out of 2 pieces. I used freezer paper and pressed the seam edges onto the shiny side of the paper and whip stitched them together. (I did the same on her shoe - it doesn't go up under her dress)." 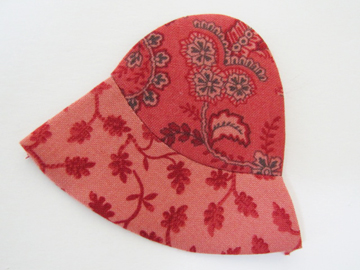 Hear a podcast of Vera's own daughter's family memories at the BBC by clicking here:
http://www.bbc.co.uk/programmes/b019rpw0 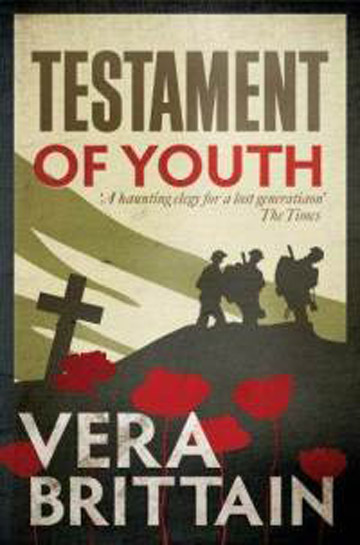 And read a preview of Testament of Youth at Google Books here
http://books.google.com/books?id=9mwm_jyUftAC&printsec=frontcover&dq=vera+brittain+testament&source=bl&ots=k1zMVhbeCg&sig=lw7EAWklTbudpVWNkWGGpxEk-H4&hl=en&sa=X&ei=wT4yUPKLB4XM9gTmh4HQCg&ved=0CDMQ6AEwAA#v=onepage&q=vera%20brittain%20testament&f=false 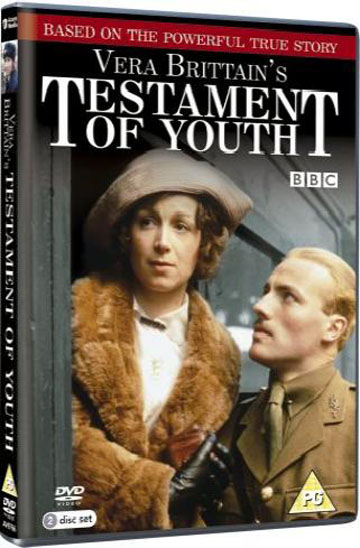 The BBC dramatized her story several years ago. 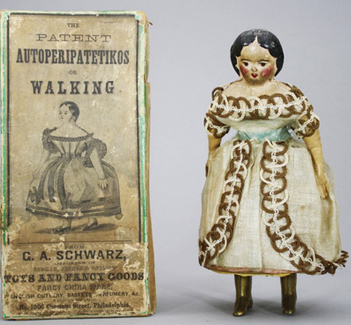 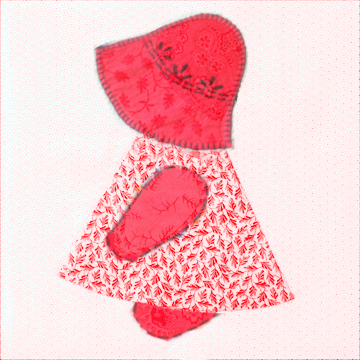 Georgann put her foot down on this one
so I had to Photoshop a red version.