49. An Arc: Bending Towards Justice 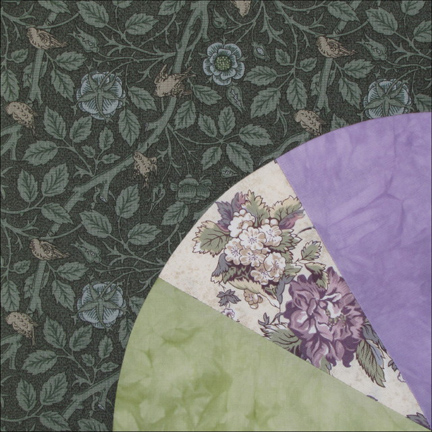 
As we come to a close with this Block-of-the-Week, we've had 48 blocks celebrating victories and considering despair. Block 49 reminds us that the quilt may be finished but the fight for women's rights is not. 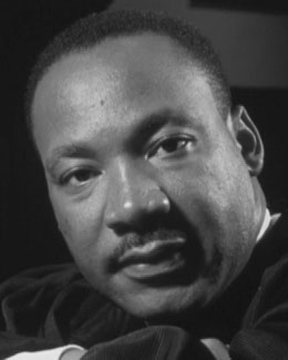 When worrying about injustice, I try to think of a statement from Martin Luther King, Jr. "The arc of the moral universe is long but it bends towards justice." King was paraphrasing minister Theodore Parker in an earlier but related fight for justice. 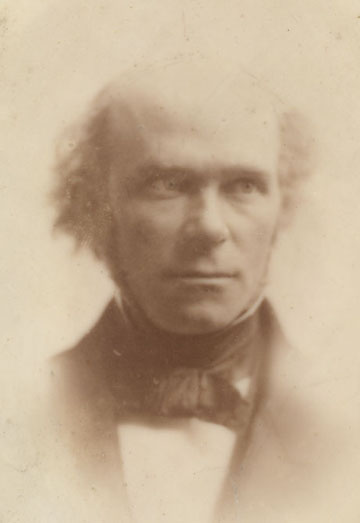 Parker, an abolitionist, said, "I do not pretend to understand the moral universe; the arc is a long one, my eye reaches but little ways; I cannot calculate the curve and complete the figure by the experience of sight; I can divine it by conscience. And from what I see I am sure it bends towards justice."

A drawing in the London Illustrated News, 1856. The audience, segregated by gender, seems to react differently to Parker's words. He spoke in favor of women's rights and abolition. 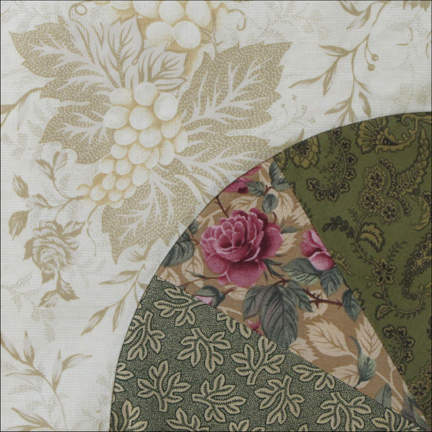 An Arc Bending Towards Justice by Becky Brown

The Arc Bending Towards Justice is a comforting thought whatever the fight. My image of an arc is close to this variation on a fan block.

It's BlockBase #3302.5 with several names, among them Mohawk Trail from the Nancy Cabot quilt column in the Chicago Tribune in 1933. Maybe a starry sky behind the arc could represent the moral universe. 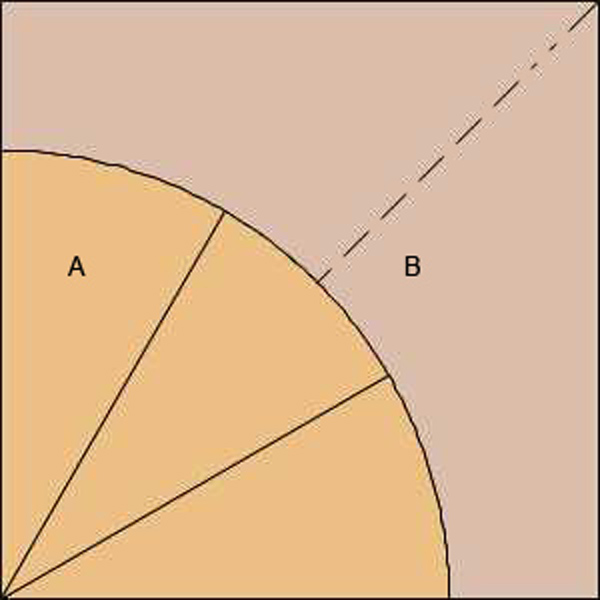 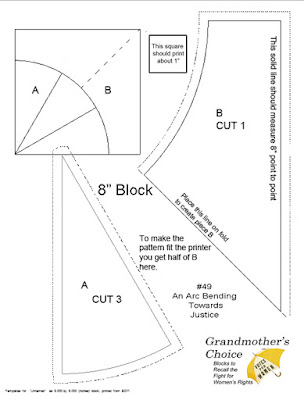 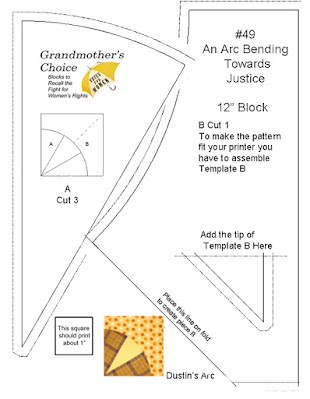 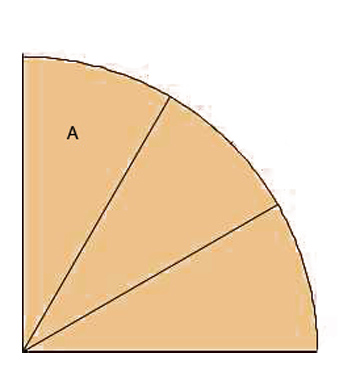 First piece 3 A slices together 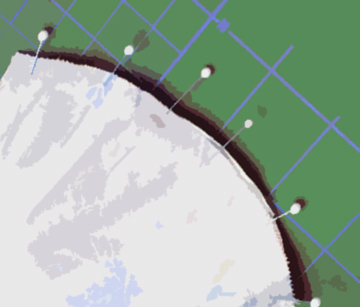 See last week's instructions on how to pin these curves
and add to B. 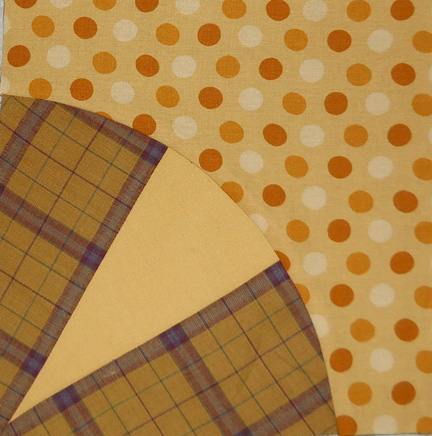 Read the original sermon by Theodore Parker at Google Books and notice that the copy they scanned has a marginal mark. Parker's optimism has inspired many people.

Click on the book to read The Collected Works of Theodore Parker: Sermons. Prayers
http://books.google.com/books?id=_VRGAAAAMAAJ&dq=theodore+parker+arc+moral&source=gbs_navlinks_s 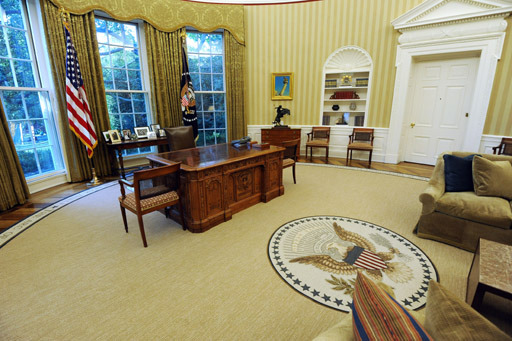 If you visit the Oval Office at the White House you may notice Dr. King's quote about the arc woven into the carpet's border along with several other mottoes.
The above paragraph was written when Justice inspired the White House during the Obama era. Now, not so much.