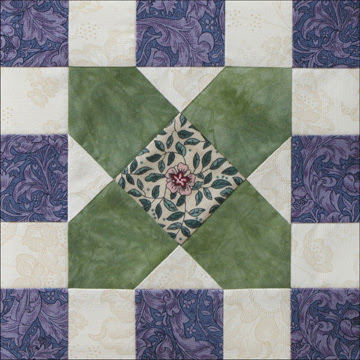 This block with an X in the center is a variation of one published in Hearth and Home magazine in the early 20th century. Everybody's Favorite is a good block to represent universal suffrage, the idea that in a democracy all adults have a right to vote and hold office. 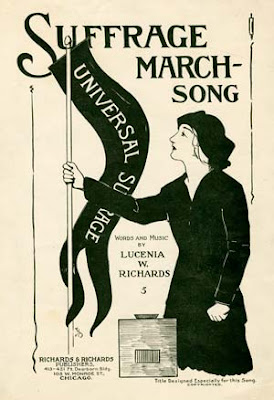 Most of us reading this blog take ideas of democracy and equality for granted, but philosophies evolved as nations experimented in extending voting rights, ideas that continue to evolve. Most recently in the United States we have lowered the voting age from 21 to 18. 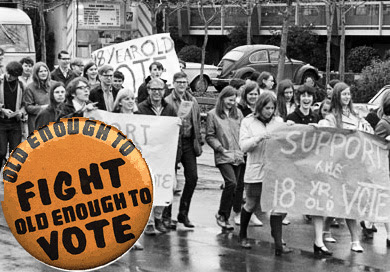 When considering history one must remember that people were bigoted, class-conscious, racist and sexist, and inclined to ethnic stereotyping as in this cartoon. 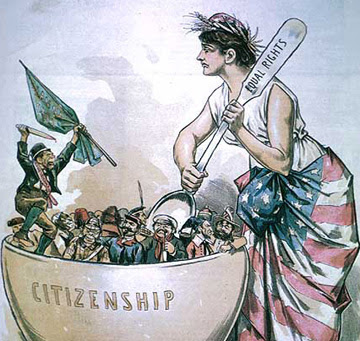 Cartoon in Puck by C.J. Taylor, 1889
The melting pot is full of ethnic stereotypes
with the Irish here ridiculed as impossible to assimilate.

Those we view as victims of these beliefs usually accepted their place in the great hierarchal scheme. Voting was based on race, class, age, gender and ethnicity with transients, native peoples, foreigners, servants, paupers, criminals and mental incompetents outside the eligibility requirements. (Some ineligibles remain ineligible.)

As concepts of democracy developed, voting was one more privilege (not a right) for the upper classes, particularly in the requirement that voters own property. Religious limitations were also considered fair. In the United Kingdom Catholics and Protestants such as Methodists and Presbyterians were denied the right to vote until 1793 and the right to be elected to Parliament until 1829. American states such as Georgia and South Carolina excluded non-Protestants.


With its 1777 constitution Vermont was an early egalitarian example, permitting voting by men who neither owned property nor paid taxes. By the 1820s universal male suffrage was the American standard although property requirements were not eliminated until the 1850s. 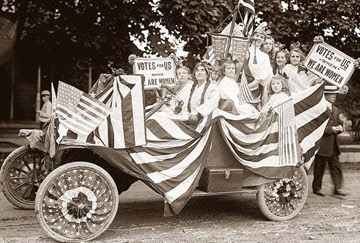 Demanding women's right to vote (rather than asking for the privilege) was part of the evolution of universal suffrage, one reason that legislation took so long to pass. 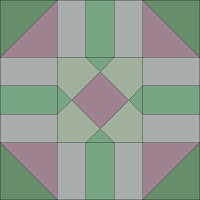 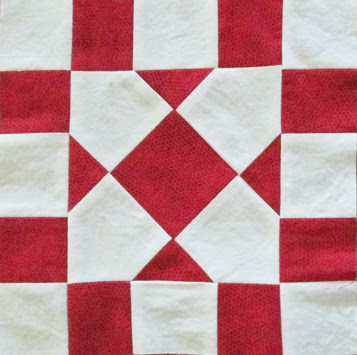 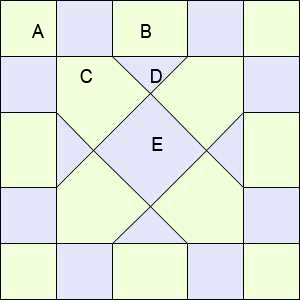 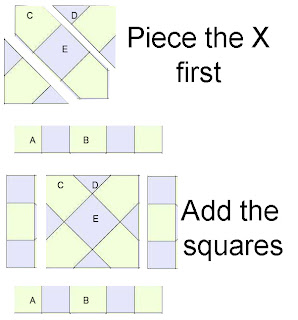 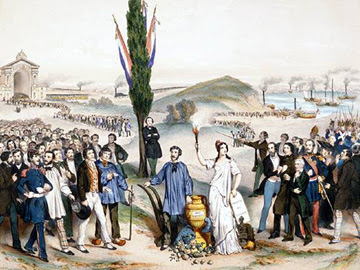 The ideal of universal suffrage, France,
1848, by Frederic Sorrieu.
Women seem to be missing from the picture (aside from the allegorical figure of France) as they remained for another century.
Read more about the evolution of universal suffrage in the U.S. in Alexander Keyssar's book The Right to Vote: The Contested History of Democracy in the United States 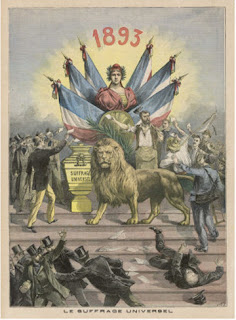 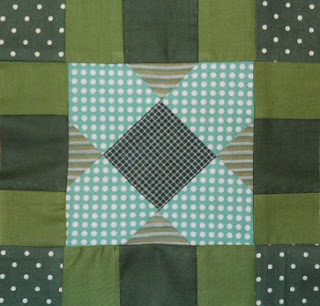