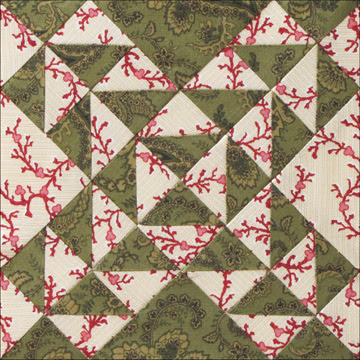 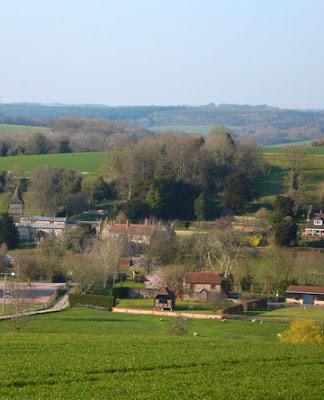 The country in Hampshire, England


One of Jane Austen's delights was walking across the countryside from village to village. A few days after her 23rd birthday in 1798 she wrote her sister Cassandra:

"I enjoyed the hard black frosts of last week very much, and one day while they lasted walked [from Steventon] to Deane by myself. I do not know that I ever did such a thing in my life before." 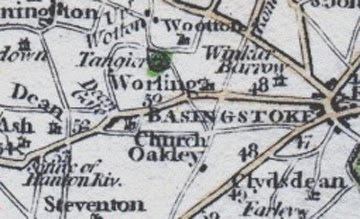 Less than two years later the hike of a few miles was commonplace for Jane.

"On Thursday we walked to Deane, yesterday to Oakley Hall and Oakley, and to-day to Deane again. At Oakley Hall we did a great deal—eat some sandwiches all over mustard... ." 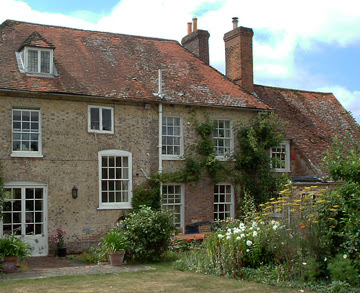 A month later at her friend Martha Lloyd's house, the weather kept them inside.

"It is too dirty even for such desperate walkers as Martha and I to get out of doors, and we are therefore confined to each other's society from morning till night..."

Desperate walkers Jane and Martha were perhaps considered eccentric. Ladies did not hike. About one hundred years later walking was still ill-advised. In 1896 health expert John Madison Taylor warned against it. Girls should "take mild open-air exercise (of which walking solemnly along the street is emphatically not the best and not even a good form)."


Advice such as Taylor's was still in vogue when I was a teenager in the 1960s. Exercise of any kind seemed unwise (female troubles, you know) and unladylike (boys hated competition). 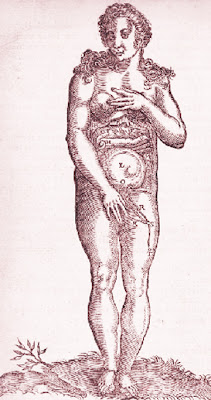 
"The so-called calisthenic exercises, which mean 'beautiful forcefulness,' probably because they are usually so hideous, are devoid of interest and not particularly useful. Only that exercise is best which involves some pleased acquiescence.... Fancy dancing, as previously remarked, admirably develops loins and back....The bicycle is monotonous, and the character of movements is restricted by the rotary mechanism, hence it develops unsymmetrically and may exhaust before tiring the muscles. Cycling is a peril because of the competition of companions who lure the weak ones too far. Girls should not push up steep hills and never attempt to keep pace with powerful young men." 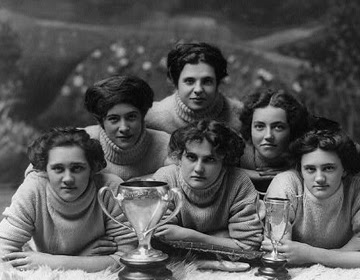 1911---A Kansas sports team from the Library of Congress
I'm sure Taylor recommended housework too. I'm jealous of American girls who went to high school after Title IX was enacted in 1972. Within a few years girls' participation in team sports went up from 4% to 25%. At last summer's Olympics, women won 56% of Team USA's medals. 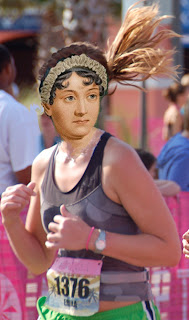 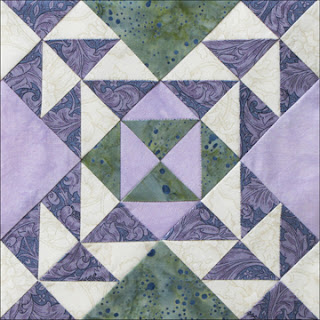 Old Maid's Ramble
By Becky Brown
She threw in more fabrics in this version:
"I always think more fabrics are better!" 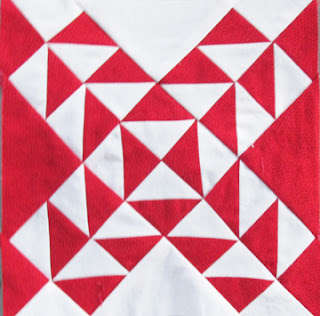 It makes a great two-color block 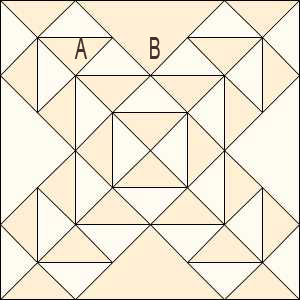 Cutting an 8" Finished Block
The red measurements come from the EQ rotary cutting default set to 1/16th inch rather than 1/8".

Here's a how-to for a two-color version. Throw in more fabrics and refigure the shading. 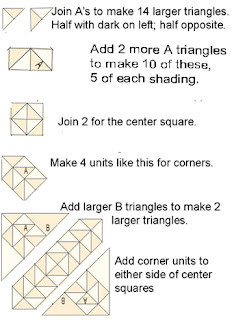 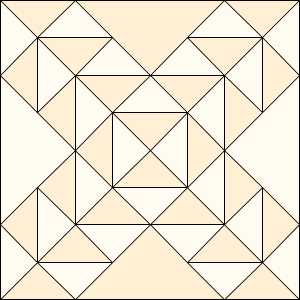 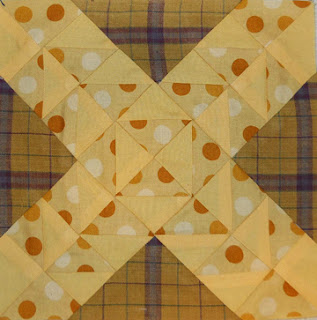