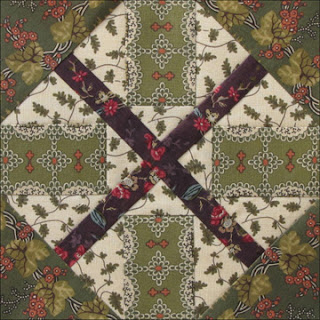 
In the United States the right to vote could be determined by an individual state if the federal government did not address the issue. When the New Jersey Constitution was first adopted in 1776 the document defined a voter as a propertied adult resident of the state. 1880 representation of the 18th-century New Jersey
"Petticoat Electorate" in Harper's Weekly
How many women, blacks and non-citizens took advantage of this freedom at the polls is not recorded but by 1802 the Trenton True American described the percentage of woman voters as "alarming."  In 1807 politicians using the excuse of voter fraud prevention narrowed the franchise to free, white males over 21 years of age. 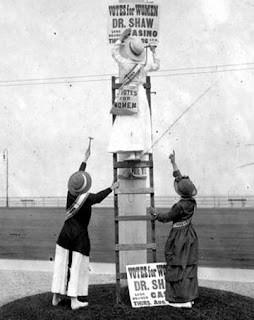 Campaigning for a renewed franchise
on the Jersey Shore in 1915
By the early 20th century suffragists reached a consensus that a national law, a Constitutional Amendment, was necessary to ensure that states could not give and take voting rights on political whims. New Jersey was the 29th state to ratify the 19th Amendment, the Woman's Suffrage Amendment, in 1920.
The 19th Amendment: "The right of citizens of the United States to vote shall not be denied or abridged by the United States or by any State on account of sex." 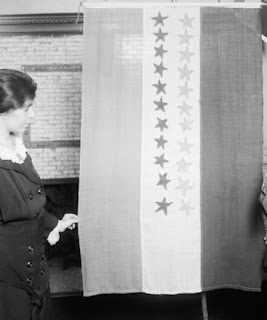 Alice Paul of Moorestown, New Jersey became a leading suffragist, effectively using newspaper publicity to win the fight for the 19th Amendment. After each state ratified the Amendment she invited reporters to watch her stitch another star on her Suffrage Flag. The law required ratification by 35 states. Here she totes up 22 in late 1919. 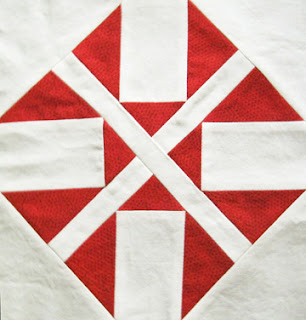 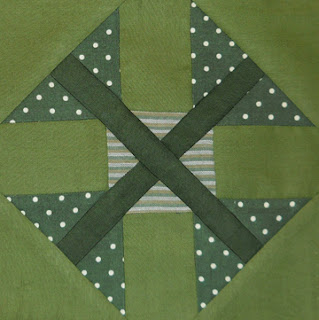 In the early 20th century Hearth and Home magazine asked readers for blocks named for their home states. The nine-patch submitted for New Jersey here is adjusted for an 8" block but retains the X which can symbolize the vote New Jersey "gave" to women and then took away. 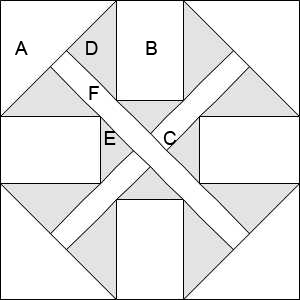 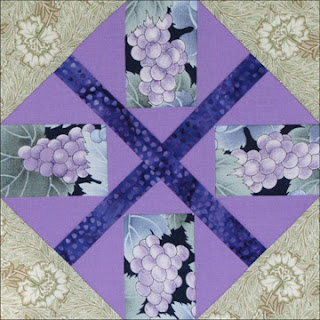 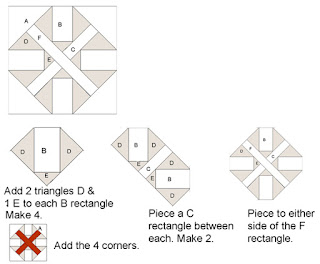 And Rosemarie Zagarri's blog post "On Voter Fraud and the Petticoat Electors of New Jersey" here: 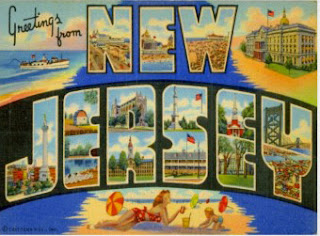