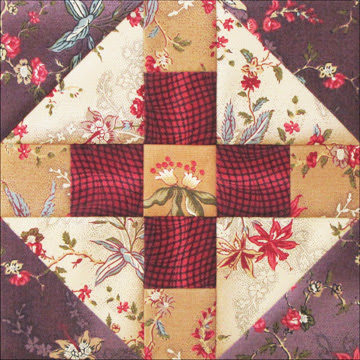 
Barbara Leigh Bodichon was born in 1827 in Sussex, England, the "natural" child of Anne Longden, a milliner, and Benjamin Leigh Smith, son of a Member of Parliament. Although each was unmarried and together they became the parents of five children, Anne and Benjamin never married. In a class-driven society Benjamin's marriage to a milliner would have been social disaster ("milliner" was a common synonym for prostitute) but then again illegitimacy was worse. 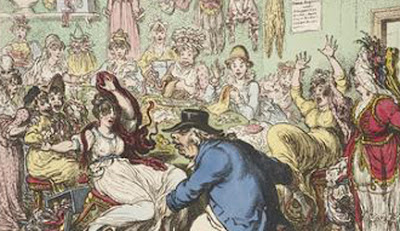 The lecherous Prince of Wales visits a Milliner's shop by Gilray.
Barbara's brothers (and of course Barbara herself) were barred from England's best universities by their parent's choice. It may be that Anne and Benjamin were radical enough to see marriage as a form of indentured servitude, a view their eldest daughter shared. 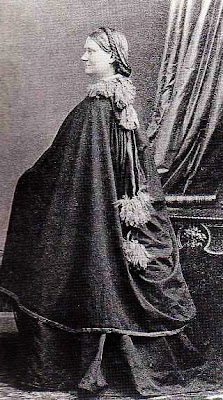 
Barbara was concerned enough about the marriage laws everyone took for granted that she published a pamphlet arguing against them in 1854:

"A woman of twenty-one becomes an independent human creature, capable of holding and administering property to any amount....But if she unites herself to a man, the law immediately steps in, and she finds herself legislated for, and her condition of life suddenly and entirely changed. Whatever age she may be of, she is again considered as an infant,—she is again under 'reasonable restraint,'—she loses her separate existence, and is merged in that of her husband.... 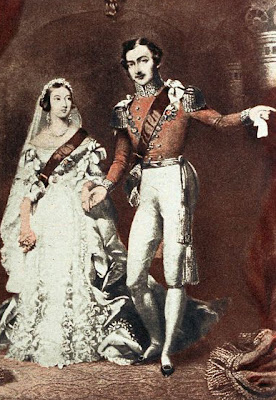 The Queen was one of the few women
in the English-speaking world
who retained her legal rights after marriage.

"She is absorbed, and can hold nothing of herself, she has no legal right to any property; not even her clothes, books, and household goods are her own, and any money which she earns can be robbed from her legally by her husband...."

When she married, a woman became a femme couvert, a woman covered (and made invisible) by her husband's rights to all her property. 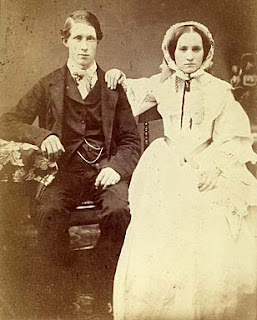 Wedding photo about 1860
Any property she owned is now his to spend, save or squander.

Despite the laws she decried in A Brief Summary ... of the Most Important Laws Concerning Women, Barbara Leigh herself married Dr. Eugene Bodichon. Through her efforts English law changed in 1870. The Married Women's Property Act permitted women to maintain rights to their inheritance, wages, investments, real estate and personal property through marriage, widowhood, divorce and death. 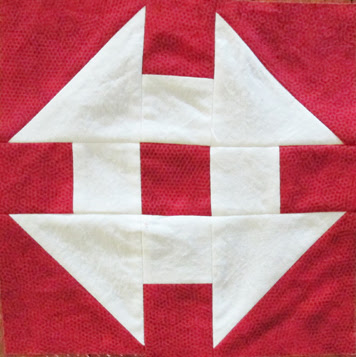 Bride's Knot by Georgann Eglinski
We can remember the fight for The Married Women's Property Act with Bride's Knot, a pattern published in the American agricultural magazine The Orange Judd Farmer in  1913. 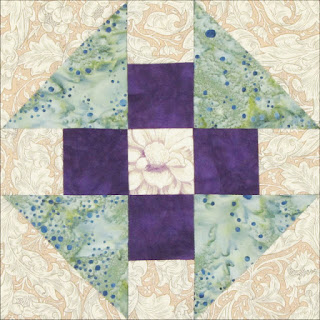 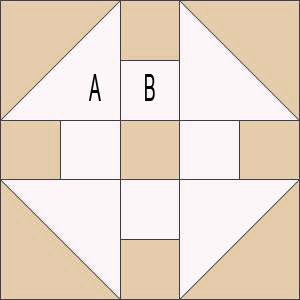 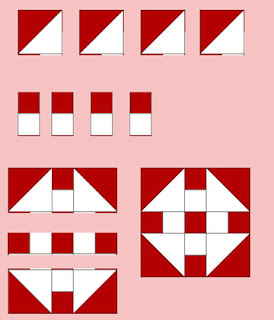 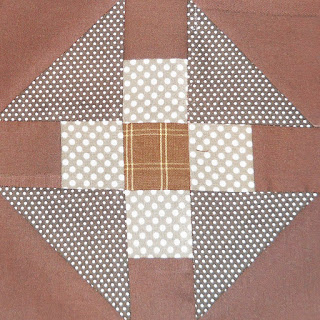 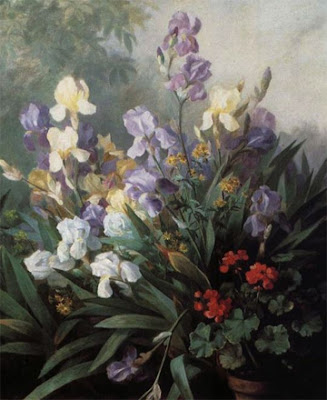 Read her pamphlet "A Brief Summary ... of the Most Important Laws Concerning Women" by clicking here: