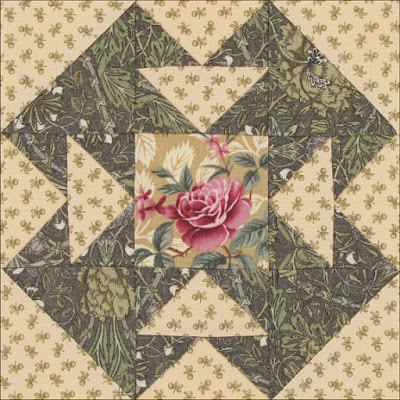 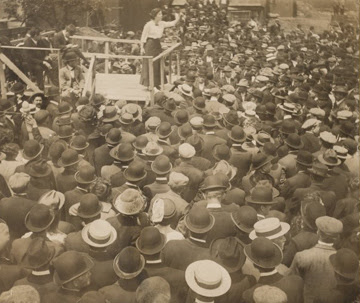 Women from New Zealand to Maine came to women's suffrage from the temperance movement, learning skills in public speaking and persuasion by standing alone at a podium and asking a hostile audience to renounce alcohol. 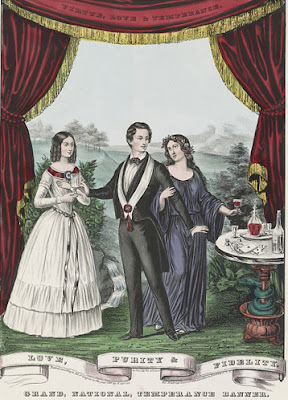 Water or Wine: Young men choose beverages
personified by the angel and the strumpet

The temperance movement began with requests that people sign pledges renouncing hard liquor---- promises to drink only beer and wine. Some signees pledged to refrain totally from alcohol of any kind, placing a Capital T by their signatures to indicate they were teetotalers. Alcohol would never pass their lips. 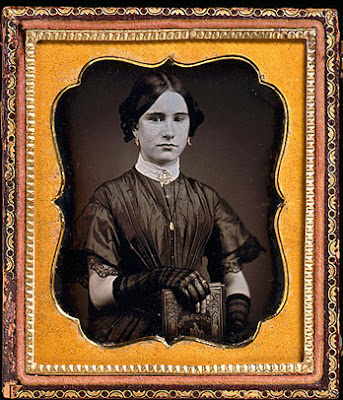 Unknown woman holding a copy of the
Sons of Temperance Offering
for 1851. Library of Congress. 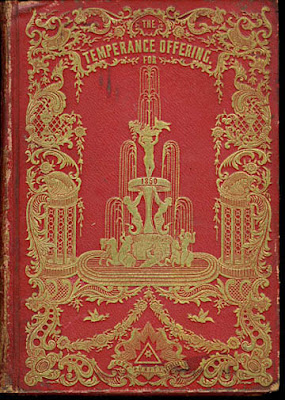 The Temperance Offering for 1850
Sarah Pellet (1824-1898) was a childhood friend of Lucy Stone's, a compatriot of Susan B. Anthony and other stars of the women's movement. Like Lucy Stone she hoped to go to college. After Harvard turned her down she too went to Oberlin. She was among those attending the early women's conferences of the late 1840s and early 1850s. 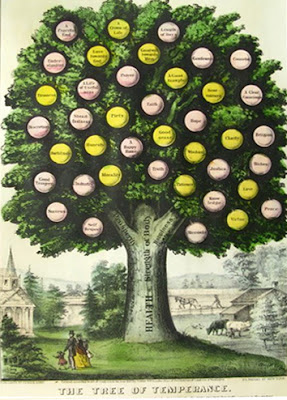 A Currier & Ives print of the Temperance Tree
Many quilt patterns have the word Temperance in the title.


Sarah joined the California Gold Rush, looking not for wealth but for converts to Temperance. Her quixotic trip made her a celebrity in that very intemperate society. Obed Gray Wilson remembered her. He was a young man mining near Spanish Flat,  "a very disorderly place of about twelve hundred inhabitants, chiefly Spanish and Portuguese.... The startling news that a woman would pass through our place the following day and could be seen and heard that evening ... spread rapidly and created a profound sensation. I decided to hear her and went early, that I might not fail to secure a seat."

Wilson described 500 men listening respectfully in Poker Hall, a converted gambling den. "She was then about twenty eight years of age, of very commanding appearance and a fluent, pleasing speaker. Her address was short, but pointed and effective. In closing she requested her hearers to come forward to a table before her and sign the pledge and petition for the organization of a lodge of the Sons of Temperance in the place." The audience refused to comply until Wilson himself led the way. 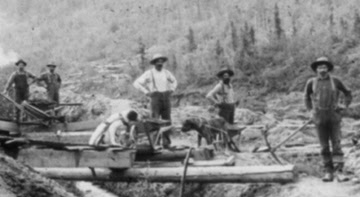 Miners and their dogs from the Library of Congress

Franklin Buck was not as impressed.
"Since I wrote we have had the first temperance lecture delivered in town. Miss Pellet has been here. She came in town Sunday and lectured in front of the hotel. When she took her stand on a dry goods box and commenced talking everybody ran. The saloons and stores were deserted. No dog fight ever drew together such a crowd....She is not bad looking, dresses in the Quaker style, has a fine voice  and a great flow of language. Did I say flow? It is a perfect torrent. She talked for an hour and never stopped to draw breath."

A friend of alcoholic John Sutter, considered to be California's founder, asked her to convert Sutter, who told her he couldn't possibly quit drinking. A man in his social position had too many parties to attend, an excuse that might do for the entire state of California at the time. Sarah is remembered not for her effectiveness but for her eccentricities: her bloomer dress, a proposal to import 5,000 temperance-committed women to California and a duel she indirectly caused when she pre-empted a political speaker. 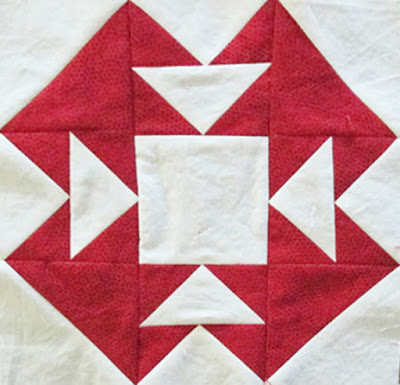 After a year or two she went north to Oregon and then turned up in Nicaragua, apparently seeking another challenge. In 1854 a group of what were known as filibusters, soldiers of fortune led by William Walker, stormed the capital Grenada intending to annex the country to the United States. I've found no record of Sarah's Nicaragua campaign but she is next reported as lecturing in New Orleans about Nicaragua in 1856. She went back to New England and New York where she seems to have led a rather uneventful life as a teacher (uneventful compared to the 1850s). She's buried in North Brookfield, Massachusetts. 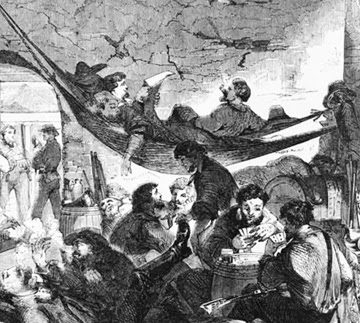 Walker's Filibusters were drawn from the
wildest of the Californians 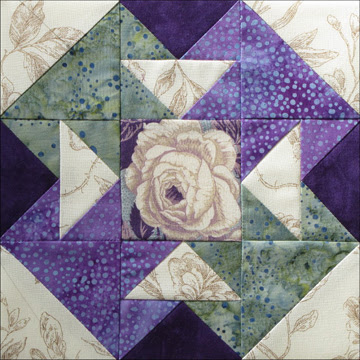 Remember the Temperance Movement as training ground for the women's rights movement with Capital T block, published by the Ladies Art Company about 1890 when temperance was an important reform movement in the U.S. 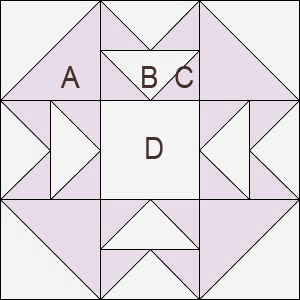 Cutting an 8" Finished Block
The red measurements are slightly larger. They come from the measurement default set to 1/16th inch.

Cut each in half diagonally to make 2 triangles. You need 16 triangles.

Cut each in half diagonally to make 2 triangles. You need 16 triangles. 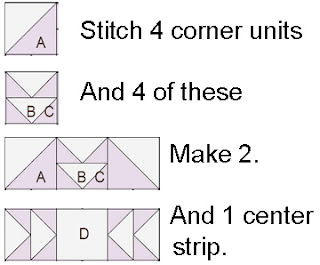 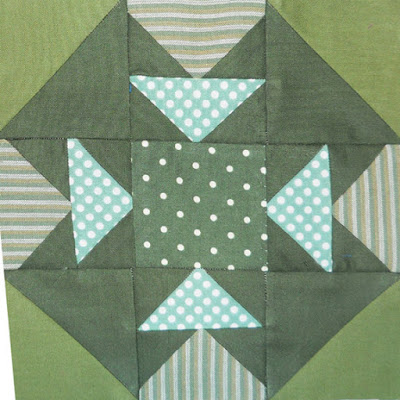 The Library of Congress has a searchable database of first-person accounts of the California Gold Rush: California As I Saw It. Search for words like temperance and bloomers to get a view of the Forty-Niners' world.
http://memory.loc.gov/ammem/calbkquery.html

From the Pittsfield (Massachusetts) Sun in 1858 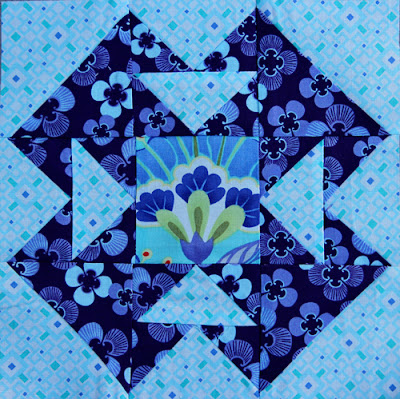