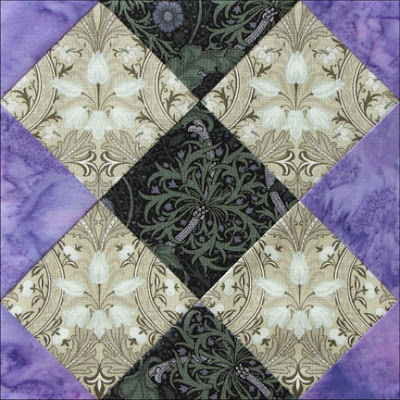 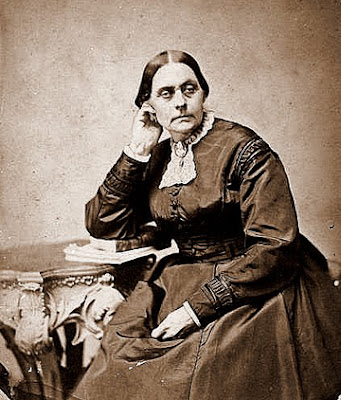 "The fact is women are in chains and their servitude is all the more debasing because they do not realize it." Susan B. Anthony, 1872 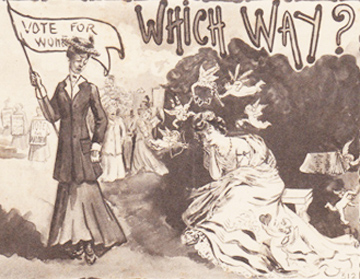 Anthony realized that the fight for women's rights required a change in women's attitudes before there would be any social change. A century later Ms. Magazine created the code words "The Click," to define that flash when a woman realizes the psychological chains that have governed her self-image, role, and behavior. In Ms.'s first issue Jane O'Reilly wrote about "The Housewife's Moment of Truth," when the traditional husband/wife roles finally catch up with the reality of two working parents. 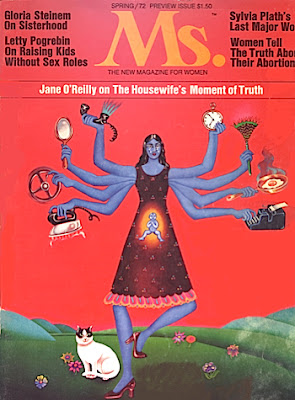 That article's success led publishers Gloria Steinem and Letty Cottin Pogrebrin to create a section where women described their self-defining "clicks." Susan B. Anthony would probably have been pleased. 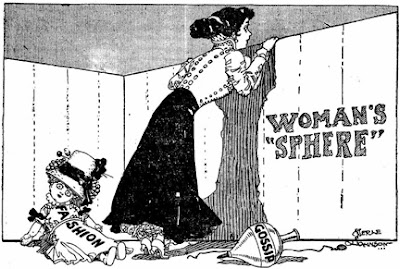 Tinted Chains is a way of shading a familiar pattern of squares to create a directional design, given that name in the Chicago Tribune's Nancy Cabot quilt column of the 1930s 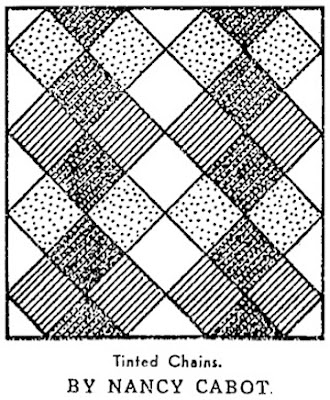 Here I've taken the basic repeat and given you measurements for the 8" & 12" blocks. That BlockBase number is #2775b; the pattern is Unnamed. 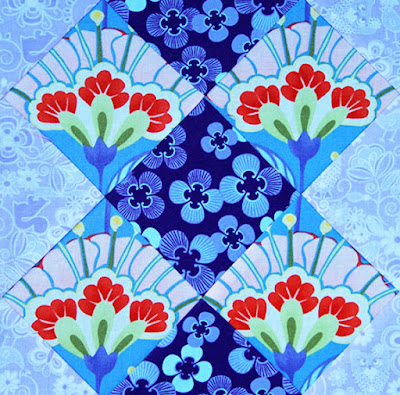 Shade the fabrics to get the vertical effect. 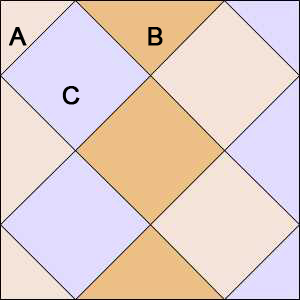 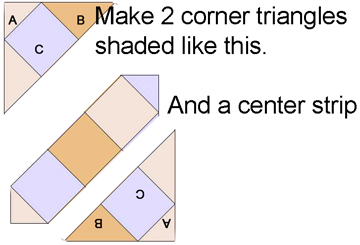 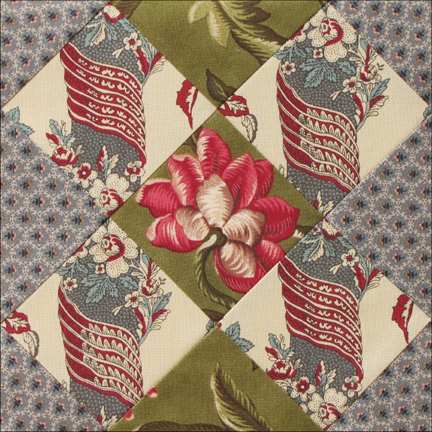 Tinted Chains by Becky Brown
Becky emphasized the verticality of the design with a  directional pillar print. 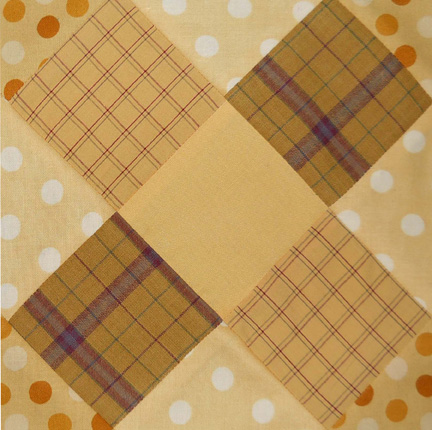 Twisted Chains by Dustin Cecil
Dustin shaded it in a whole different manner. 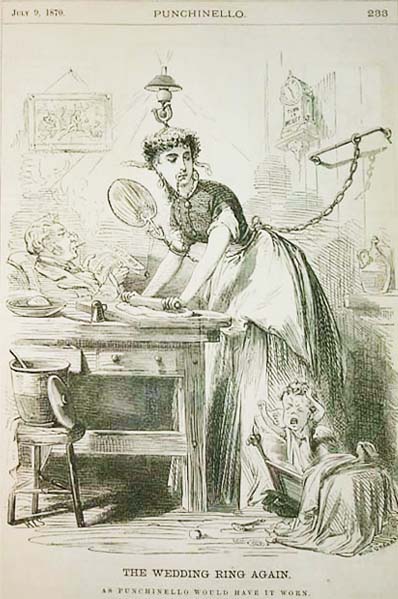 Woman, the light of the home, is a human generator creating a reading light
and a breeze for her relaxing husband with her activity
in this 1879 Punch cartoon. 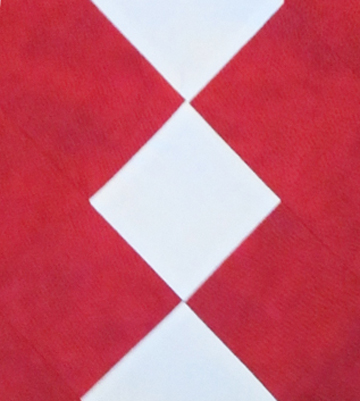