43. Gentleman's Fancy: Dropping from the Clouds 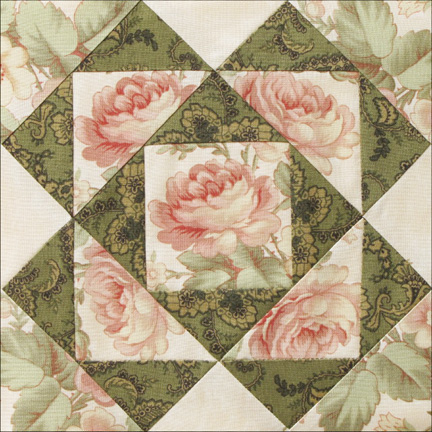 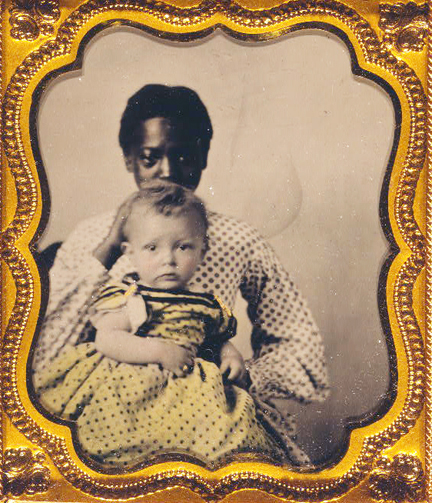 Woman and child from the Library of Congress

In 1838 three antislavery activists published their research in American Slavery As It Is: Testimony of a Thousand Witnesses. 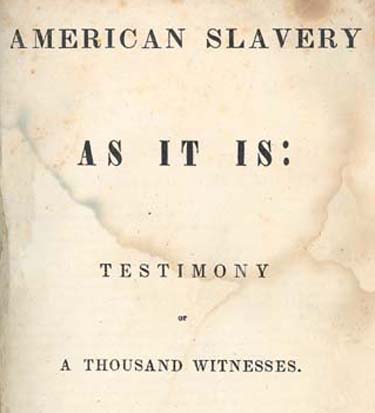 Theodore Weld,  Angelina Grimké Weld and Sarah Grimké  used a clever source for their "cloud of witnesses."  They analyzed runaway slave advertisements in Southern newspapers that outlined the scars, brands and burnt faces, missing eyes and hands that owners described in painting a verbal picture of the runaway who, it was often alleged, had been "well treated." 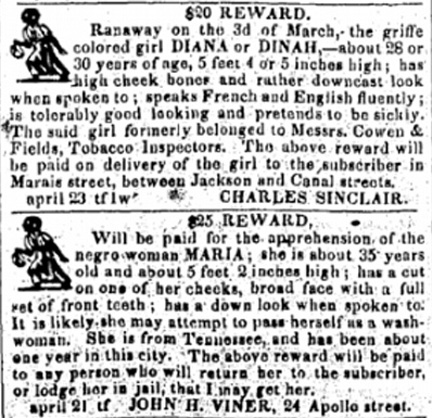 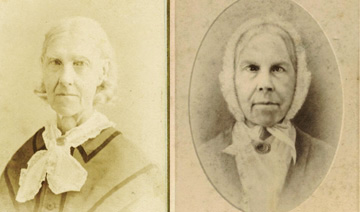 Weld and the Grimké  sisters were the first to use slave ads for a primary source, followed to this day by others from textile historians to genealogists. Runaway slave ads sometimes include children, as in this one from their book:

Bet ran away from a sadistic master who burned her face. "Her children are both boys, the oldest in his seventh year; he is a mulatto and has blue eyes; the youngest is black and is in his fifth year."

We can parse a good deal about Bet from the ad including the all too common fact that her children had different fathers with the eldest probably the son of a white man in the owner's family. We can guess Bet had no right to choose her first sexual partner. She and many other suffered under a 19th-century update on the feudal droit du seigneur, the medieval lord's right to the virginity of the serfs on his estate. American Slavery As It Is made a few references to sexual exploitation of young slaves but the authors generally danced around the topic.

Mary Boykin Chesnut is a famous exception. In her Civil War diary in she observed:

"Like the patriarchs of old our men live all in one house with their wives and their concubines and the mulattoes one sees in every family exactly resemble the white children---and every lady tells you who is the father of all the mulatto children in everybody's households, but those in her own she seems to think drop from the clouds, or pretends to think." 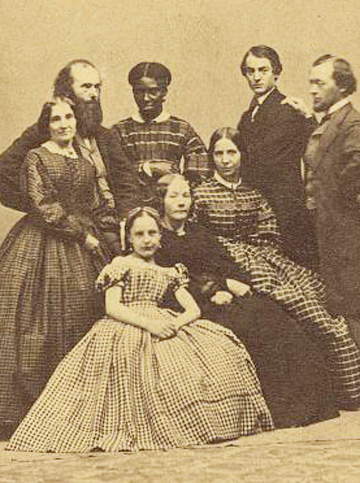 Unknown family about 1860 from the Library of Congress

The Grimké sisters, who left their childhood home in Charleston because they could not bear to live in a slave-holding culture, were well aware of the mixed-race siblings inherent in the system. Their brother Henry fathered at least three sons with his slave Nancy Weston, relatives they discovered only after their nephews were freed by the Civil War. The sisters sponsored the Harvard education of two of the younger
Grimkés. 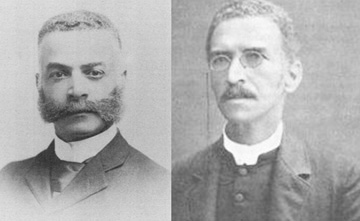 Archibald Grimké became a lawyer and Francis Grimké a minister

Slavery is a painful past for many reasons. We can use the block Gentleman's Fancy block to recall an abuse of power that was rarely spoken of in polite company, the slave holder's right to sex. The pattern was published by the Ladies' Art Company and is based on the same seam lines as Nonsense (see Block 38). 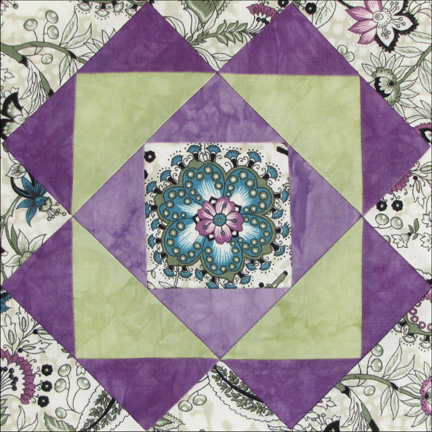 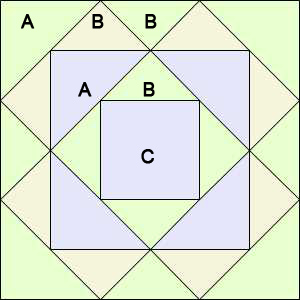 Cut each in half diagonally to make 2 triangles. You need 8 large triangles. 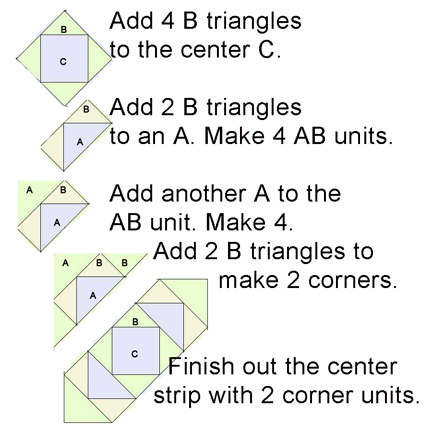 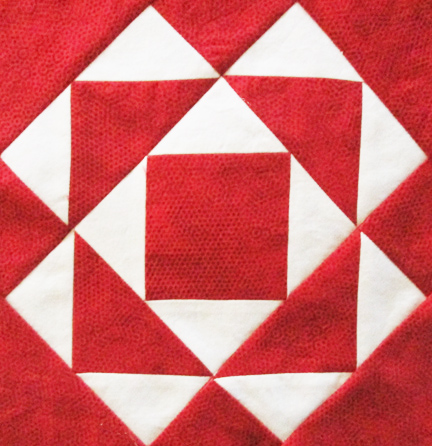 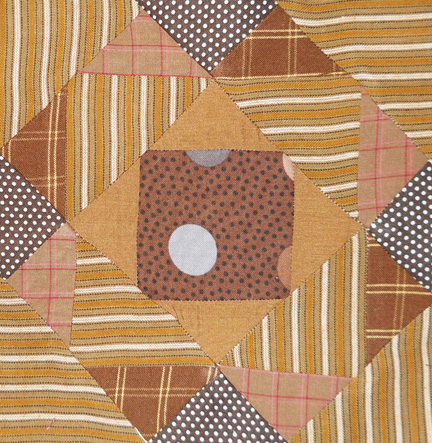 Read American Slavery As It Is: Testimony of a Thousand Witnesses by Theodore Dwight Weld and the American Anti-Slavery Society (1839) on Google Books. Click here and click on the cover.

Mary Chesnut's diary is available from the University of North Carolina's Documenting the American South website. Click here to read it:
http://docsouth.unc.edu/southlit/chesnut/maryches.html
Mary & her friends at the center of Confederate power are the topic of our Civil War applique BOM for 2020 called Cassandra's Circle.
Posted by Barbara Brackman at 6:00 AM