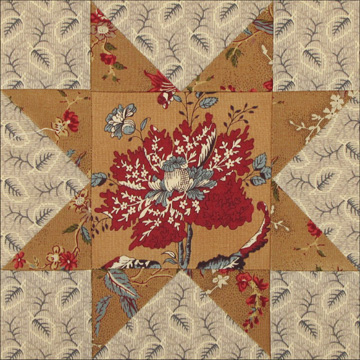 Nameless Star
By Becky Brown
The Nancy Cabot column in the Chicago Tribune printed this classic nine-patch star in the 1930s with the title Nameless Star. We'd probably call it a sawtooth star or a variable star. The pattern without a name can remind us of a woman's right to keep her own name when she marries. 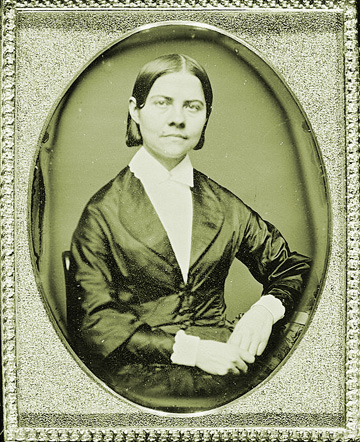 Lucy Stone, 19th-century women's rights advocate, was well-known for refusing to change her name when she wed in 1855. "A wife should no more take her husband's name than he should hers. My name is the symbol of my identity and should not be lost." 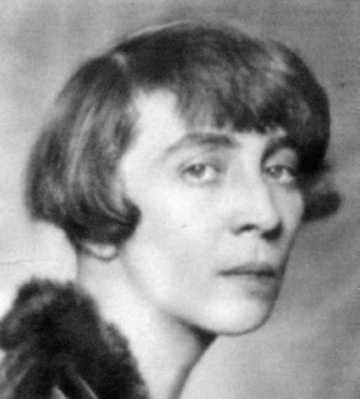 Her choice inspired a group of journalists coming of age in the 1910s during the fight for the U.S. Constitutional Amendment for women's voting rights. When Ruth Hale married Heywood Broun in 1917 and Jane Grant married Harold Ross in 1920 they wanted to keep their professional names, an act of independence that completely befuddled the legal and social systems. One could not vote, check out a library book or register at a hotel if one did not meld one's identity into one's husband's. Hale and Grant founded the Lucy Stone League in 1921 to work for that right and promote "the idea that its women are integers and not halves." 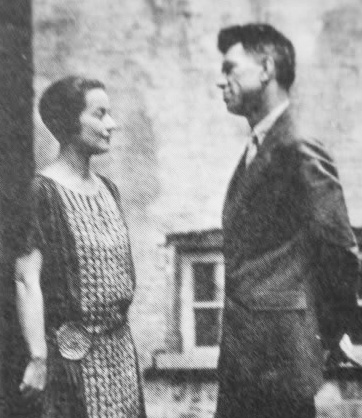 The League languished in the late 1920s but their goals were revived again in the 1960s when a new generation of women realized their birth names were important symbols of their independence. It took till the 1970s for the Lucy Stoners to win their fight when the courts established a person's right to use the name they choose.

Jane Grant's first husband Harold Ross is often given sole credit for founding the New Yorker magazine in 1925 but she was his partner in shaping editorial goals, creating readership and funding the new magazine. As a New York Times reporter she had connections, skills and income during the first few years of publication. After their 1929 divorce the institutional memory of her role began to fade. With her second husband she became a dedicated gardener and they founded White Flower Farm, a mail order plant source. 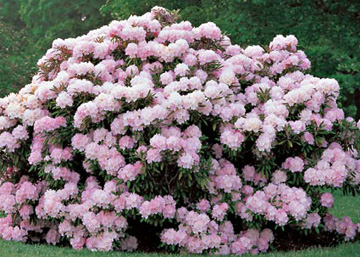 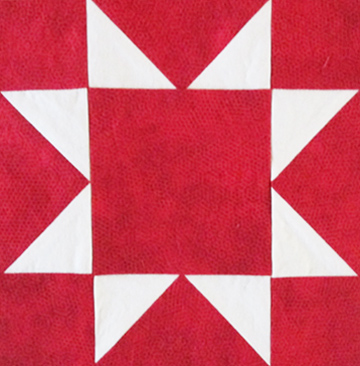 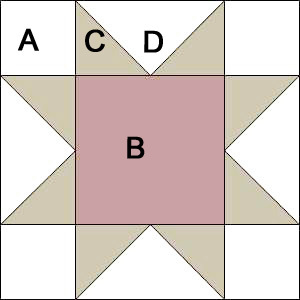 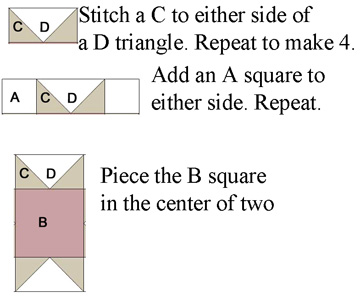 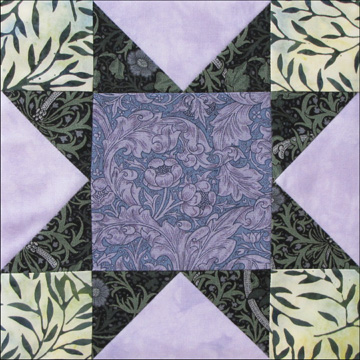 And read their history:
http://www.lucystoneleague.org/history.html 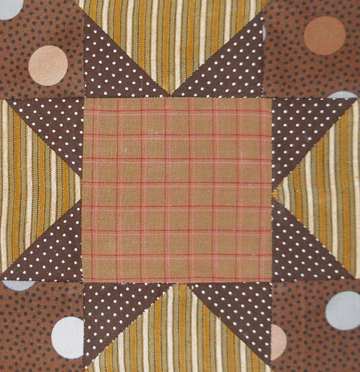 Cutt a
Posted by Barbara Brackman at 6:00 AM