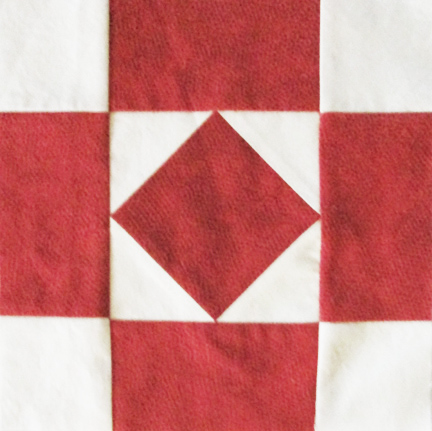 Aunt Mary's Favorite by Georgann Eglinski
Napoleon was no fan of the rights of woman. When novelist Germaine de Staël asked the Emperor which woman he admired most he told her, "The one with the most children." 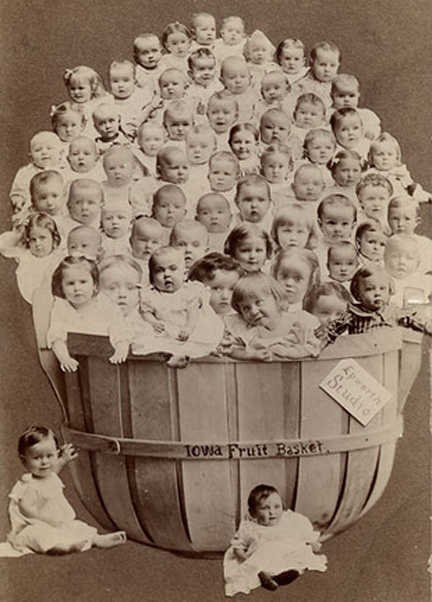 Valuing a woman for her fertility permits no woman the right of childlessness, whether by chance or by choice. Mary Boykin Miller Chesnut, the Civil War diarist, was a barren wife. When women were gossiping about a friend's lack of children Mary lied to them. "I did Mrs. Browne a kindness. I told those women that she was childless now, but that she had lost three children. I hated to leave her all alone. Women have such contempt for a childless wife. Now they will be all sympathy and kindness."

Mary Boykin Chesnut, "a childless wretch" in her own words, contrasted herself to her husband's mother, above, whose usefulness was measured by her 27 great-grand children. The childless Mary thus had many nieces and nephews whom she could dote upon. One (who might have been Aunt Mary's Favorite) was Mary Williams Ames (1851-1931) to whom Chesnut left a photograph album. This album was sold on eBay a few years ago and the extended Chesnut family bought it back and donated it to the University of South Carolina library. See more about Mary Chesnut's Illustrated Diary: Mulberry Edition below. 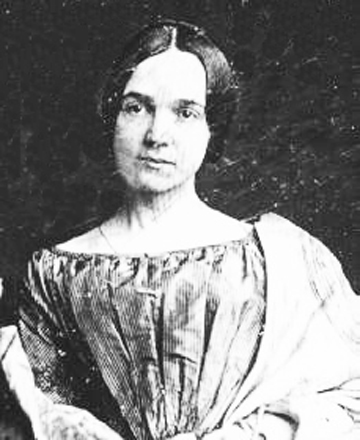 Mary Boykin Chesnut (1823-1886)
We can remember her sorrows in her childlessness and her joys in her large family with Aunt Mary's Favorite from Needlecraft Supply 1938. She'd be pleased to know that today's woman is free to measure her worth in many ways. See the 2020 applique BOM Cassandra's Circle at the Civil War Quilts blog:
Stories are based on Mary Chesnut's circle of friends. 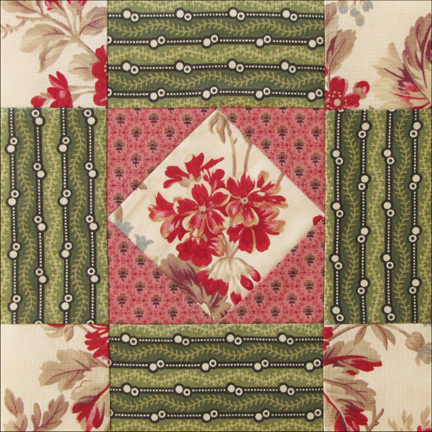 The pattern was given this name by the Needlecraft Supply Company in a 1938 catalog.

This is one of the odd BlockBase numbers #K022, a pattern I forgot and that Electric Quilt added when they digitized the blocks. It's similar to #2033. 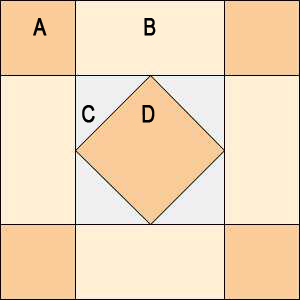 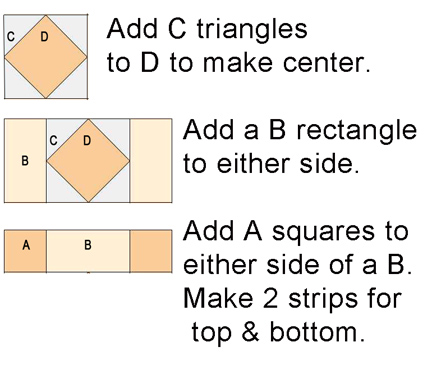 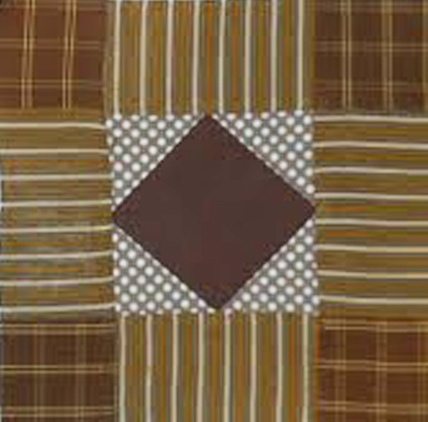 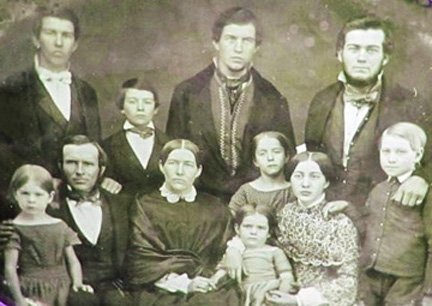 Family with nine children, about 1860 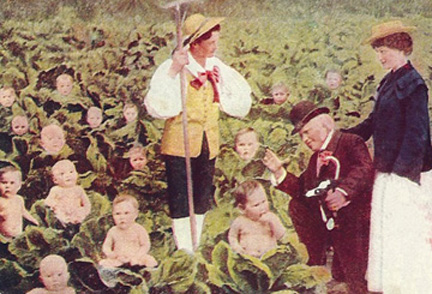 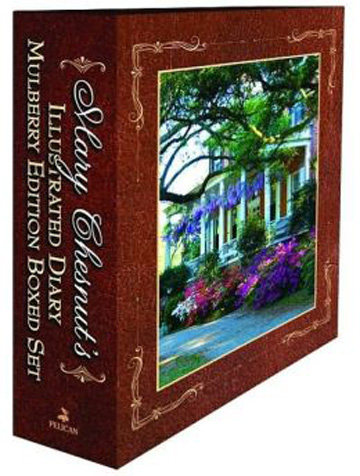 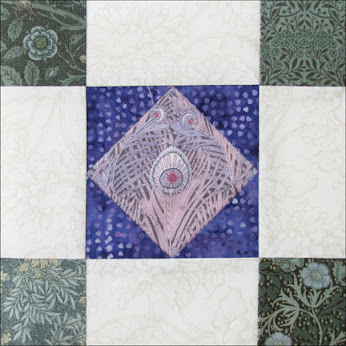