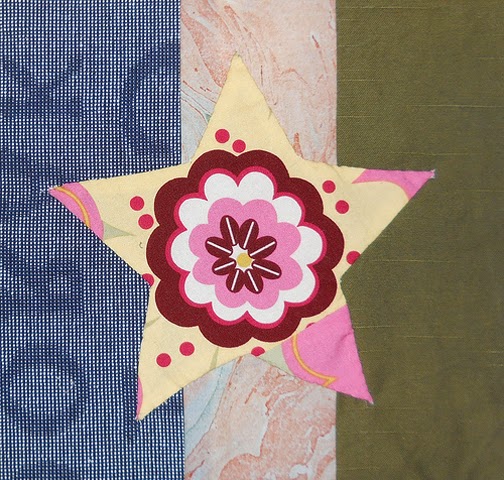 I chose to do this Block of the Week on Women's Rights in the year 2013 because 1913, a century ago, was such an active period in the fight. That last year before the first World War promised so much. 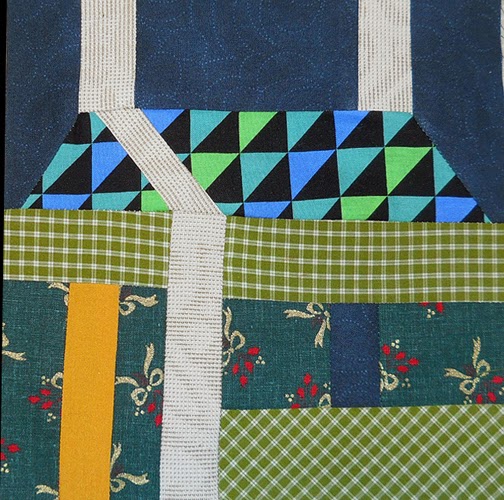 Goodbye to the Centennial year of Pre-War Life with a gallery of a few of Dustin Cecil's Grandmother's Choice blocks. He made two sets. These blocks are from his Scrappy group.

"My second set is going to be totally blind pulls from my scrap box. Anything goes." sez he. 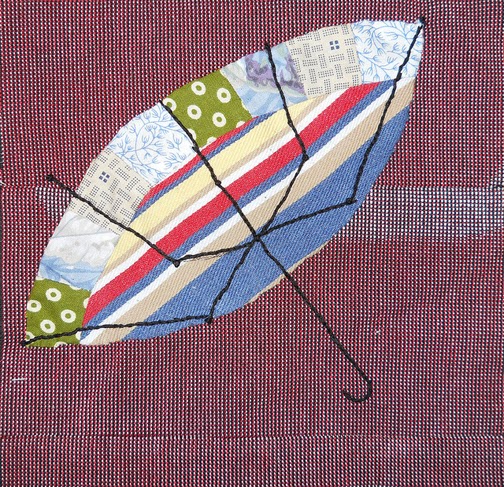 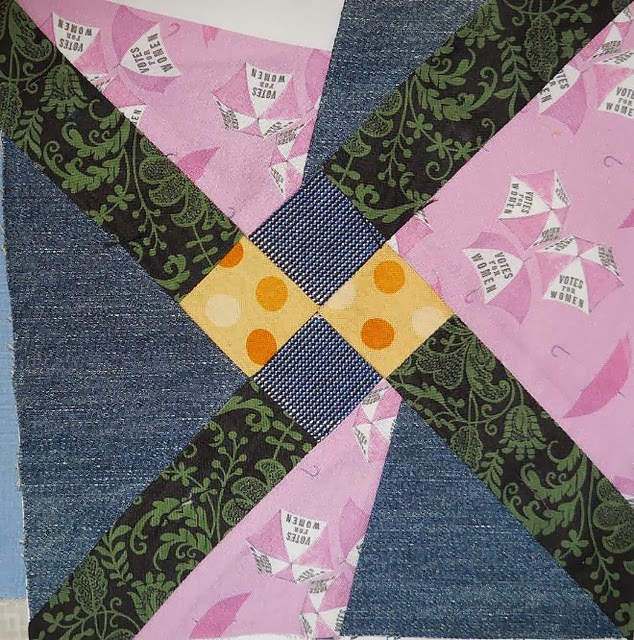 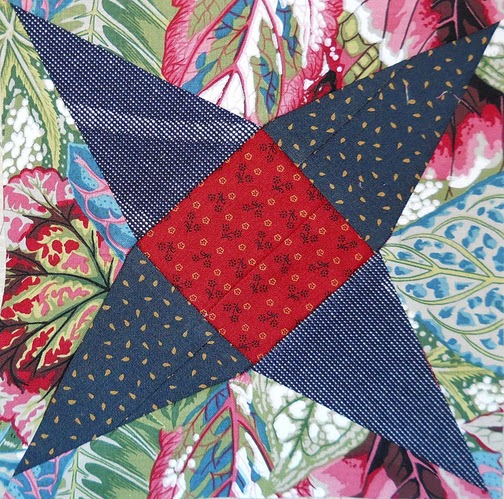 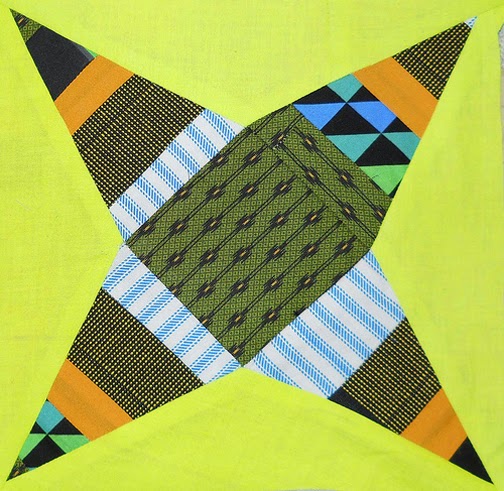 What a scrap box he must have!