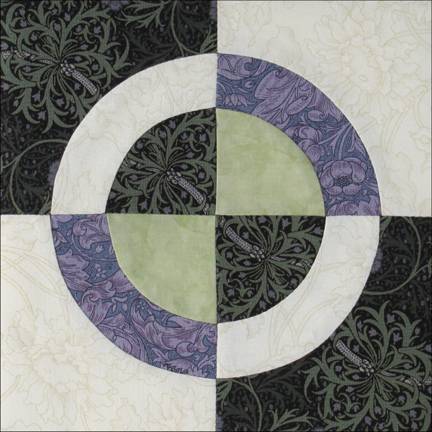 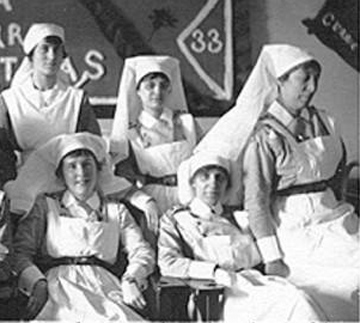 Canadian nurses
Men in government came to believe that it was only fair to permit women to vote but also a trade for their service and sacrifices during the war. In 1917 Canada's Parliament passed the Wartime Election Act, which selectively gave the vote not only to women serving in the military as nurses but also to those with close family members serving overseas. 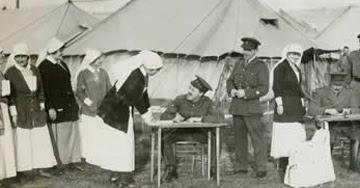 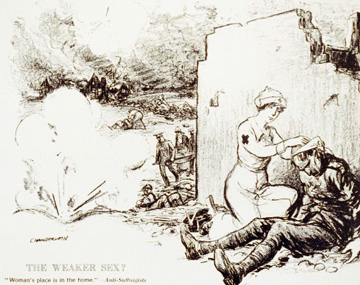 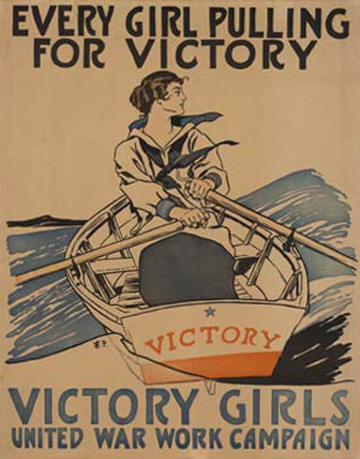 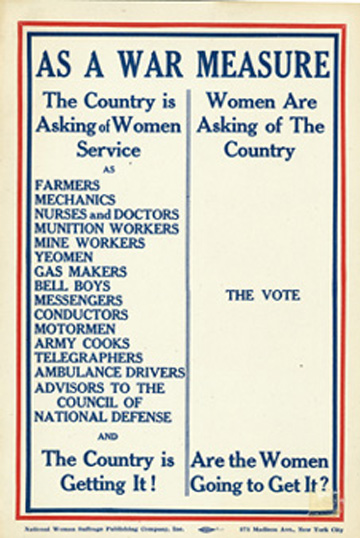 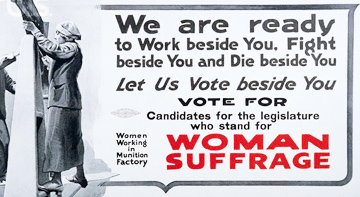 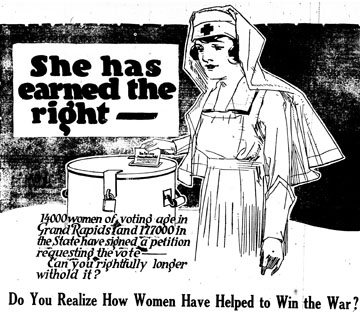 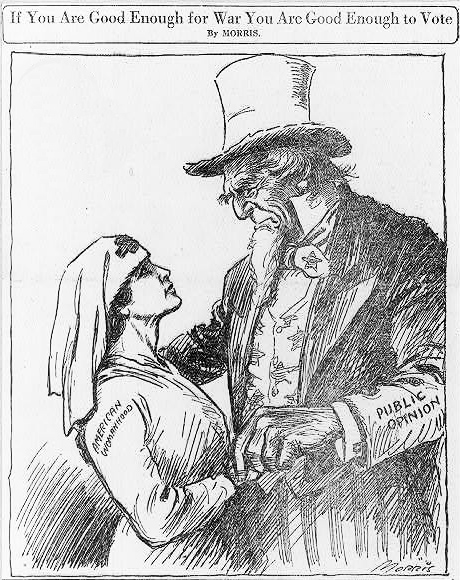 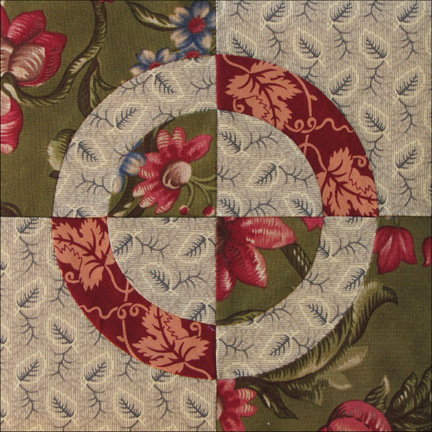 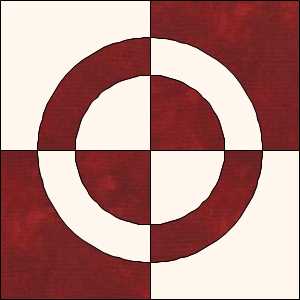 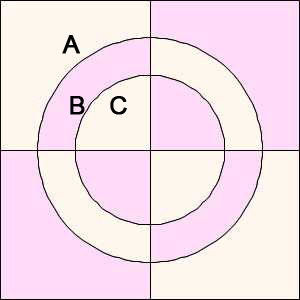 The block is all templates if you piece it conventionally.
To print the templates click on the pictures below and save.
Print it 8-1/2 x 11". 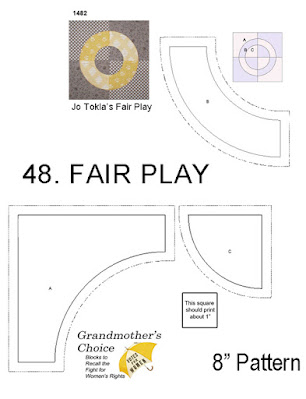 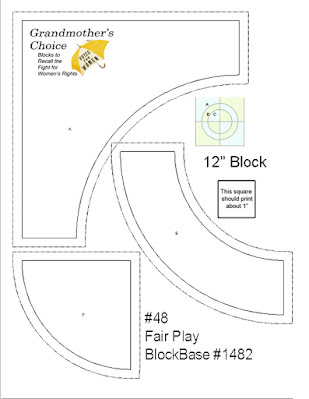 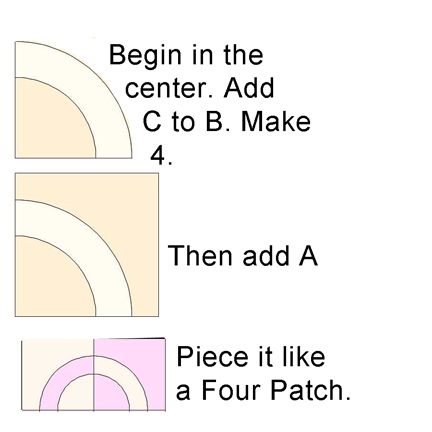 Here's a little how-to on stitching these curves. 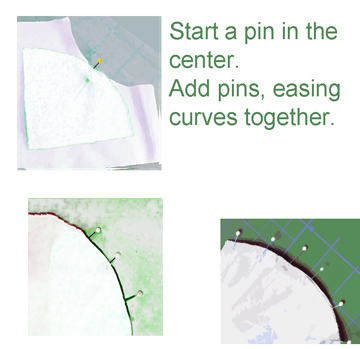 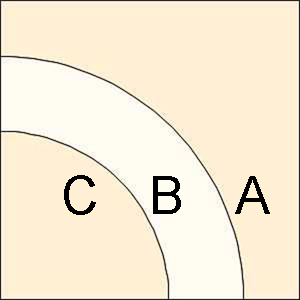 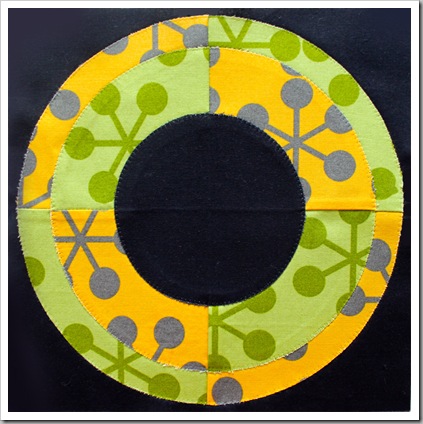